Mortgage rates remain under 4 percent for a 30-year fixed-rate loan, which is still good news for homeowners and first time buyers.  Rates actually rose slightly in mid August for the first time in four weeks, but then backed off a bit again this week, according to Freddie Mac.

30-year fixed-rate mortgages averaged 3.94 percent for the week ending August 13th, rising from 3.91 percent the week before.   (5-year adjustable rate mortgages averaged 2.93 percent for the week.)   This slight increase after four weeks of falling rates caused some to start speculating that we were going to begin to see a steady rise, but things leveled off again and then edged downward this week.  As of August 20th, the 30-year fixed was averaging  3.93 percent (though 5-year adjustable rates moved up to 2.94).

Although 3.93 is higher than the low for the year of 3.59 back in February, we should enjoy the fact that we’re still hanging below 4 percent now.  A year ago at this time rates were averaging 4.12 percent, and had climbed back up to 4.09 percent this July.  Many economists had projected that we’d see higher rates by this point in the year.  Most still seem uncertain about how fast rates will increase in the future, if we’re to take anything from Freddie Mac’s chief economist Sean Becketti.  Becketti says that “headed into the fall, we’ll likely see continued interest rate tension, with dollar appreciation weighing against possible Fed rate hikes leaving the rate outlook clouded.”

Even with the likelihood of an impending Fed rate hike in September, it’s not really very likely that any Fed action will have a huge impact on Mortgages.  Some say a slight Mortgage rise may even help stabilize the rising market and keep things at a reasonable level of affordability, while others believe that if rates rise significantly it may test the strength of the market going forward.  Either way most economists believe home buyers will hang in (at least for the near term), and keep driving this strong market.  The reason? Even with small increases in rates, the monthly cost of an average-size home is relatively affordable compared to average incomes right now.  And don’t forget that rental costs are still rising through the proverbial roof!

Look, the bottom line is when we’re closely tracking the minor upticks and downticks in current rates, sometimes we forget for a moment that overall we’re still enjoying some of the lowest rates in history.  There are probably some out there who recall times when homeowners felt fortunate to have a rate locked in at more than double what we can get now!

Any REALTOR will tell you though, there’s a good chance rates will head upward from their current level at some point again – most projections are for them to rise at a slow but steady rate through the 4th quarter of this year and into the first half of 2016.  The reason we follow them so closely is that every partial percentage point increase means a lot for buyers in the long term, so don’t sit on the sidelines!  We all know that waiting around can cost us.  Take advantage of these rates while you can.  Ask us any mortgage questions you might have, or talk to us about any of your real estate needs!

Previous Post:
Shrinking Inventories = Rising Prices
Next Post:
Foreclosures Are Down, But Are The “Boomerang Buyers” Back? 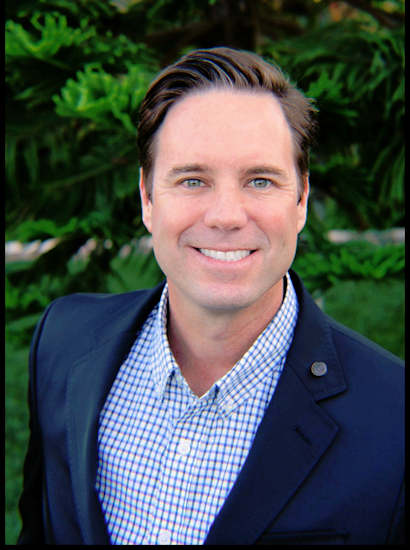